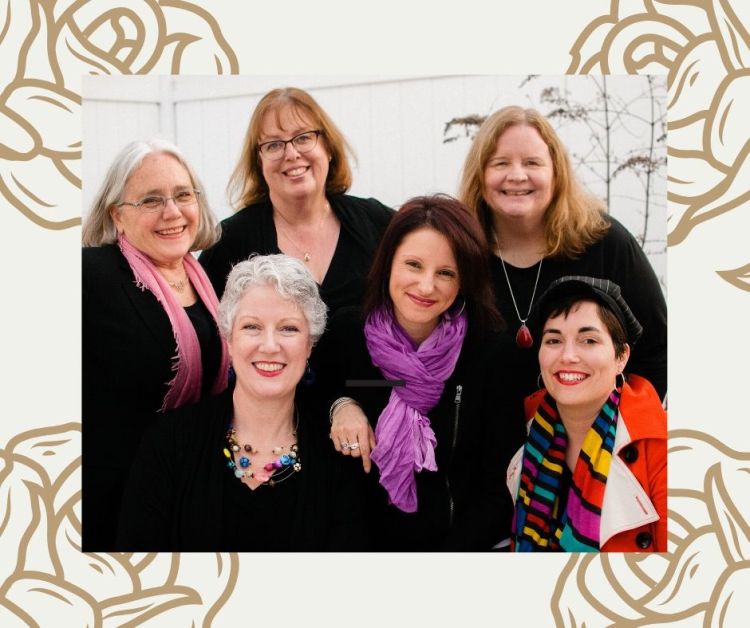 We are celebrating Women’s History Month by sharing bits of our history.  This week we are talking about our history with driving. Wickeds, answer the following questions:

1. Who taught you to drive?

Liz: My father opened a driving school a few years before I got my license. So…my dad taught me to drive. And my mother too. I have to admit her driving style – fast – suited me much more than his snail’s pace…

Jessie: Both of my parents taught me but my father was more involved. And, I went to a driving school for lessons and practice hours.

Edith/Maddie: I guess it’s a trend: my dad taught high school drivers’ training, so he taught all of us, starting in the Santa Anita race track parking lot in the off season (I’m a southern Californian and it was in the next town). Nothing to run into!

Julie: The first time I ever drove was when the instructor picked me up. We went to downtown Annapolis on a Saturday. Yikes! After that my parents would drive with me to build up my hours. My dad was much better than my mother, who would grab the door handle and suck in her breath a lot.

Barb: Both my parents taught me to drive, but mostly my dad.

Sherry: My dad taught me. We also had driver’s ed at school which was amazing. Classroom time, car time, and simulators. We got into machines that looked like the driver’s side of a car and would watch a movie screen. We had to react and steer with what was going on on the screen. They were cool.

2. Did you want to learn or were you reluctant?

Liz: I couldn’t wait to get behind the wheel!

Edith/Maddie: Me too! Couldn’t wait. At the time you couldn’t go anywhere in So Cal without a car.

Barb: As a younger teenager I’d adapted to walking or biking pretty much anywhere I wanted to go. And there was always the bus. So I don’t remember caring much one way or the other. It was a normal rite of passage so I did it.

Sherry: Like Barb, we had a bus system but I couldn’t wait to drive!

Liz: My parents both had Chevys at the time and my dad had a special one for the driving school. So I drove a Chevy wagon, and two boring old four-door sedans.

Jessie: I think a Subaru was what I first drove. Then I learned to drive stick on a Ford Tempo. We taught all of our kids to drive a manual as well.

Edith/Maddie: A stick shift (of course) VW bug. Like Jessie, I also taught both my sons in a manual.

Julie: I never learned to drive a manual, wish I had. I learned on a Town & Country station wagon, that was HUGE. Wood on the sides. I was practicing parallel parking the night before my test and it wouldn’t turn in. I went into the house weeping. My father came out, and the power steering fluid was leaking. So I got to take the test in his Granada.

Barb: Julie, at least you have power steering! In my day…grump, grump, grump. I learned in a bright red Ford Fairlane with a white top. Very snazzy.

Sherry: I mostly drove our 65 Rambler which got nicknamed at some point Rodney the Rambler. I’ve driven a manual a couple of times but I’m terrible at it. TERRIBLE!

4. Do you remember the very first time you drove?

Liz: Yes – it was before I was supposed to! My mother would let me practice a little on our street (which at the time had a very low population of residents) so I was ready to go when it was time to get my permit.

Jessie: I do. What I remember most was the intense amount of concentration I felt. It was a completely different feeling than any other skills I could remember learning.

Edith/Maddie: I’m not sure I remember, although I remember I loved it.

Julie: As I mentioned, it was with the instructor! Terrifying, but thrilling.

Barb: When I was thirteen or so my grandfather took me out on the farms roads in the potato farms around their house in Water Mill, Long Island. It was thrilling!

Sherry: It was a my grandparents’ farm. From there house to the road was about a 1uarter to half mile. My dad let me drive us in our green Ford Torino. My dad kept saying, “Slow down, slow down.” And I responded, “My foots off the gas.” Yes, I’d forgotten about the brakes.

Jessie: Fifteen and a half.

Edith/Maddie: I would have been fifteen and a half, too, and got my license on my sixteenth birthday.

Barb: I was 16 when I got my license, too. Right on schedule. Such an orderly little life.

Sherry: In Iowa you could get your learner’s permit at 14 (maybe you still can) so that’s when I first drove. And then I got my license at 16.