Last year I went to the fabulous Murder and Mayhem in Chicago conference and while I was there I met the equally fabulous Erica Ruth Neubauer! And I’ve been anxiously awaiting Murder at the Mena House since then. Here’s a bit about the book:

Well-heeled travelers from around the world flock to the Mena House Hotel—an exotic gem in the heart of Cairo where cocktails flow, adventure dispels the aftershocks of World War I, and deadly dangers wait in the shadows . . .

Egypt, 1926. Fiercely independent American Jane Wunderly has made up her mind: she won’t be swept off her feet on a trip abroad. Despite her Aunt Millie’s best efforts at meddling with her love life, the young widow would rather gaze at the Great Pyramids of Giza than into the eyes of a dashing stranger. Yet Jane’s plans to remain cool and indifferent become ancient history in the company of Mr. Redvers, a roguish banker she can’t quite figure out . . .

While the Mena House has its share of charming guests, Anna Stainton isn’t one of them. The beautiful socialite makes it clear that she won’t share the spotlight with anyone—especially Jane. But Jane soon becomes the center of attention when she’s the one standing over her unintentional rival’s dead body.

Now, with her innocence at stake in a foreign country, Jane must determine who can be trusted, and who had motive to commit a brutal murder. Between Aunt Millie’s unusual new acquaintances, a smarmy playboy with an off-putting smile, and the enigmatic Mr. Redvers, someone has too many secrets. Can Jane excavate the horrible truth before her future falls to ruin in Cairo . . . and the body count rises like the desert heat?

A question that no one has asked me yet, but that I’m dying to answer is: Why set your series in the 1920’s? Well, I’m glad you asked.

The Roaring Twenties has a certain cache, doesn’t it? It immediately brings to mind flappers dancing the night away in short beaded dresses with a flask on their hip. Red lipstick, hot jazz and characters like Zelda Fitzgerald with their bobbed hair and fast-talking slang. 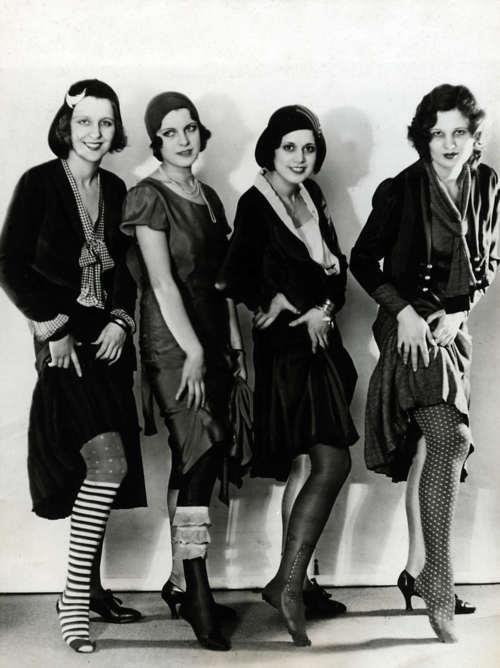 That really sets a scene, doesn’t it? And it was certainly fun to bring elements of all that into the story, although my protagonist Jane Wunderly isn’t a flapper herself—I wanted to make her a little older, a little more world weary—but she comes up against those Bright Young Things, whether she wants to or not. In fact, it’s one of those young flappers whose death gets Jane in the pickle she finds herself in—suspected of murder in a foreign country.

But another reason that I wanted to write about the 1920’s was because it was a time when women were starting to push against formal social conventions—they won the vote early in the decade, and more and more were joining the workforce. Their hemlines were high and their hair was short, and they weren’t afraid to have a good time. And while traditional roles were still the norm, it was a time when there was a burgeoning sense of freedom and change. And Jane is definitely a woman taking advantage of that—reclaiming her maiden name and pushing back against all her aunt’s schemes to see her married off again. 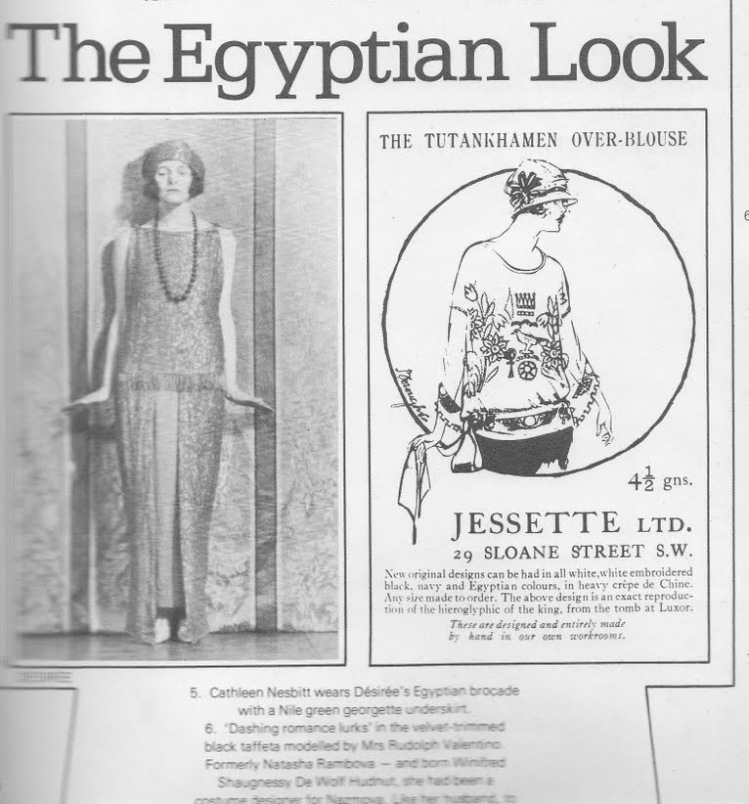 And who can forget Tutmania? The 1920’s saw an incredible interest in all things Egyptian, and this was reflected in clothes and jewelry throughout the decade. Starting from a young age, I was also interested in ancient Egypt and all the discoveries that had been made in those long-hidden tombs. I devoured books about the ancient pharaohs and the archeological exploits of men like Howard Carter. So, combining my interest in the decade with my interest in Egypt itself seemed like an excellent plan. And so, MURDER AT THE MENA HOUSE was born.

READERS: What time period do you especially like to read about or imagine yourself living in?

Erica Ruth Neubauer spent eleven years in the military, nearly two as a Maryland police officer and one as a high school English teacher before finding her way as a writer. She has been a reviewer of mysteries and crime fiction for publications such as Publishers Weekly and Mystery Scene Magazine for several years, and she’s a member of Sisters in Crime and Mystery Writers of America. Erica Ruth lives in Milwaukee, WI.