Julie Hansen is the winner of the an ebook of the Escape Claws. Please contact Linda Reilly at dinhjb@comcast.net

Edith here, shivering north of Boston. Getting your ducks in a row, you say. Am I planning a fowl supper? Practicing target shooting? Identifying local water birds? 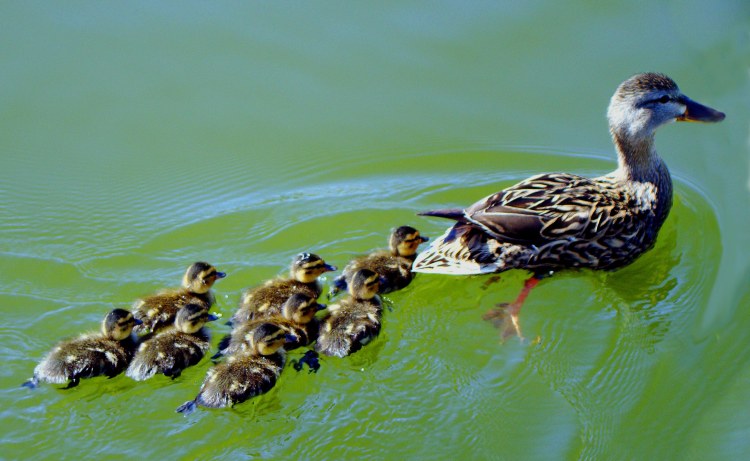 Nah. And those aren’t even in a row, anyway. The next ones are, almost, but that’s not what I mean, either. 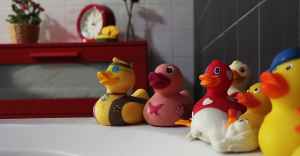 Hugh and I have been filling out estate planning forms. It’s a huge undertaking, one which we started a couple of years ago but never finished.  With my sister’s recent and completely unexpected brush with death (she’s going to be fine, thanks to modern medicine and the power of prayer), I realized it’s really, really time. Because we never know when the Grim Reaper will pay us an irreversible visit.

So what’s involved for a sixty-something author to get her duckies all lined up and accounted for? Let me count the ways:

Then there’s the question of literary property. I wouldn’t ever pretend to be Sue Grafton (may her lovely soul rest in peace) or Stephen King, with a library of my extensive writings to donate somewhere. I do have novels in progress, though, series contracts, royalties that come along several times a year, and books in print, e-print, and audio. Some have suggested appointing a literary executor who could handle such matters. But I don’t know if I need one or not.

It’s enough to make a woman’s head spin. That said, I don’t want to leave any of it up in the air and make either Hugh or my sons have to make decisions that I should have dealt with while I was able. So off we both go, one line on the form at a time, one difficult decision after another. Because I know the relief will be immeasurable when our wills and estates, powers and proxies are legally documented and notarized.

Then I can start throwing out stuff from the basement. Or not. I have books to write, after all! The estate-planning process is a bit like writing a book, anyway. Doing research. Thinking about “suppose” and “what if.” Planning. Writing one line at a time.

Readers: What was involved for you to have your end-of-life stuff all squared away? Or do you? What have I forgotten that I need to do? Writers: Anybody out there have a literary executor? Does a modestly successful mid-list author need one?

Agatha Award winning author Edith Maxwell writes the historical Quaker Midwife Mysteries (Beyond the Page) and short crime fiction. As Maddie Day she writes the Country Store Mysteries series and the Cozy Capers Book Group Mysteries (both from Kensington Publishing). She lives north of Boston in an antique house with her beau, where she writes, gardens, cooks, and wastes time on Facebook. View all posts by Edith Maxwell